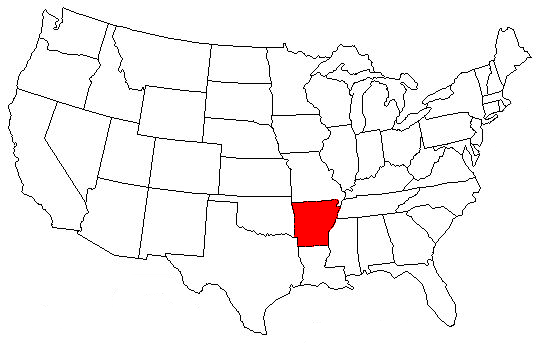 Innovate Arkansas clients and those with IA ties have been on the move this week, literally and figuratively.

A look around the IA horn: